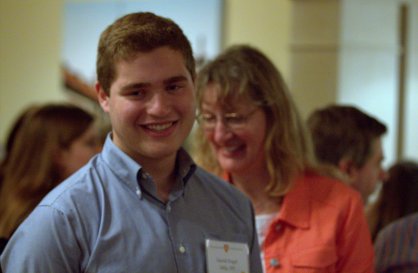 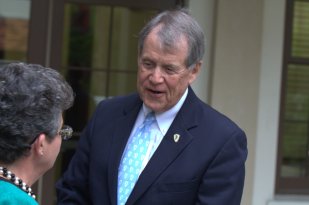 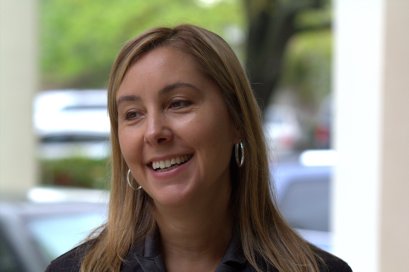 Students who plan to attend Flagler College during the fall of 2014 visited the college with their parents on Saturday and met with members of the faculty and staff. 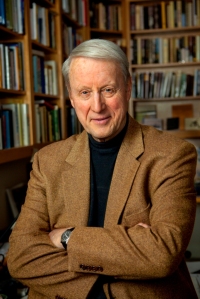 Tax cuts over the past 30 years have shifted more than $4 trillion into the hands of the super rich, who have flooded Washington with money, ensuring that the political system will continue to benefit America’s top 1 percent.
Pulitzer-Prize winning journalist Hedrick Smith outlined that idea – which he called “very disturbing and very troubling” – Thursday night at Flagler College in St. Augustine, Fla.
Smith said:

Washington won’t fix it. They like it the way it is. Government is working for the people who are paying for it.

In sharp contrast, corporate bosses in the 1950s spread the wealth, Smith said. They thought that made good business sense. They figured that if the middle class prospered, their companies would, too.
Charlie Wilson, the former president and chief executive of General Motors, underscored that view during a confirmation hearing before the Senate Armed Services Committee in 1952.
Wilson had been nominated to be defense secretary. Lawmakers asked if he could envision making a decision as defense secretary that might hurt GM. He replied:

I cannot conceive of one, because for years I thought what was good for our country was good for General Motors and vice versa. The difference did not exist. Our company is too big. It goes with the welfare of the country.