Today in Intro to Media we’re going to talk about press freedom and the dangers that journalists face while doing their jobs.
We’ll look at photos taken by Anja Niedringhaus, a Pulitzer Prize-winning photographer who was killed in Afghanistan on April 4. David Guttenfelder, who worked with Niedringhaus, said he was devastated by her death. He told National Geographic:

She covered every major conflict, every massive world-changing event of the past 25 years. She was unflinchingly brave. Not in a cavalier way, but more like “This is very dangerous. But it’s important. It has to be done. It has to be covered. Who else is going to do it? I’m going.” 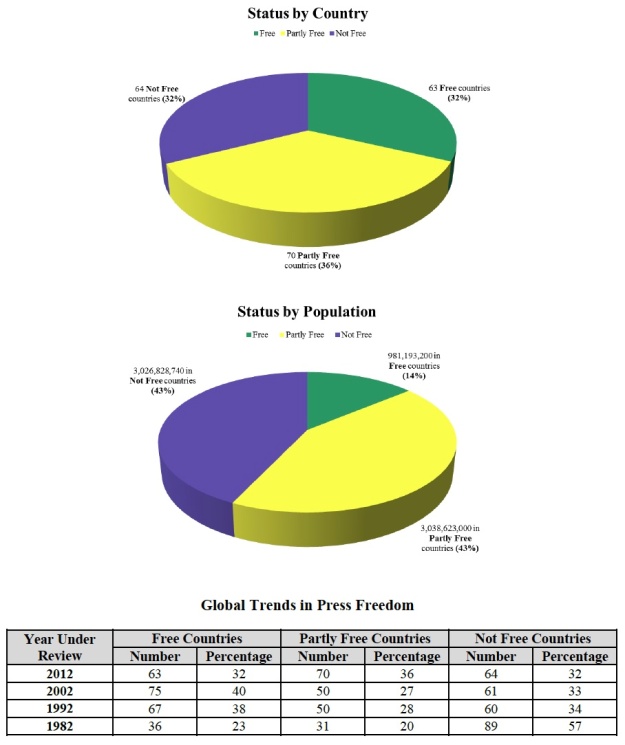 Organizations that promote freedom of the press