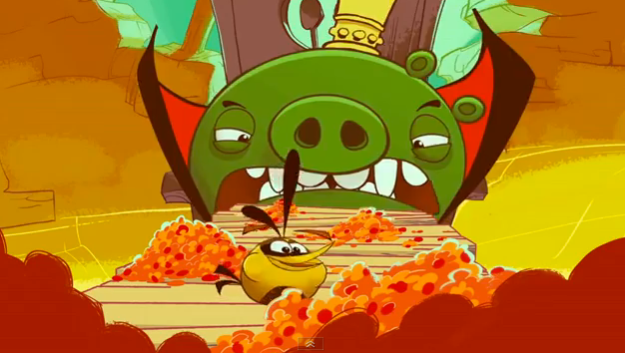 Story of Quinn Pitock, from ESPN:

Free from football, things really got bad. Pitcock was playing Xbox online up to 18 hours a day and sleeping for maybe five or six hours. His drug of choice was “Call of Duty,” whose franchise has generated $6 billion worldwide. He lost touch with friends. He ignored his family when they tried to reach out to him. He became a complete hermit.

“The only way I could get my endorphins was by playing video games,” he said.

He kept up that 18-hour routine for months. He tried to quit but couldn’t.

“I would break the games, try to get rid of them,” he said, “but I couldn’t stop. I’d say, ‘Quinn, what are you doing?’ Physically, I could not put down a video game.”

“The video games are an iceberg,” said Kevin Roberts, an academic success counselor and author of “Cyber Junkie: Escape the Gaming and Internet Trap.” “The behavior is a mask for underlying issues. For Quinn, it was the ADHD and anxiety. Those were some of the things going on with him that he was unaware of.”

Steven Berlin Johnson
Author of bestseller, “Everything bad is good for you”
He’s against the anti-pop culture forces.
He says pop culture makes your mind sharper.

As some see it, reading is slow, boring, obsolete, even irritating.
Average spending on books is down.
Spending on video games, hand-held electronic devices and laptops is up.
An Apple ad for laptops in Arlington, Virginia, said:
“The only books you’ll ever need.”

Gaming is often a social experience