Today in Introduction to Mass Communication we are going to talk about public relations disasters and crisis management. Examples for discussion:

John Galliano: Christian Dior designer appeared on video at a Paris bar saying, “I love Hitler” and “people like you would be dead” and “your mothers, your forefathers” would all be “gassed.” 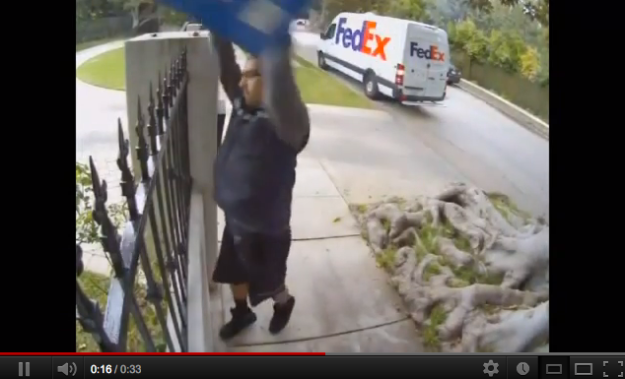 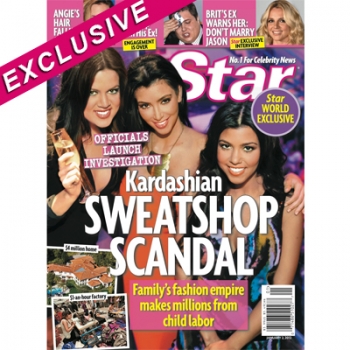